DON’T BURN YOUR BRIDGES: YOU, TOO, MIGHT BECOME A ‘PRODIGAL’ 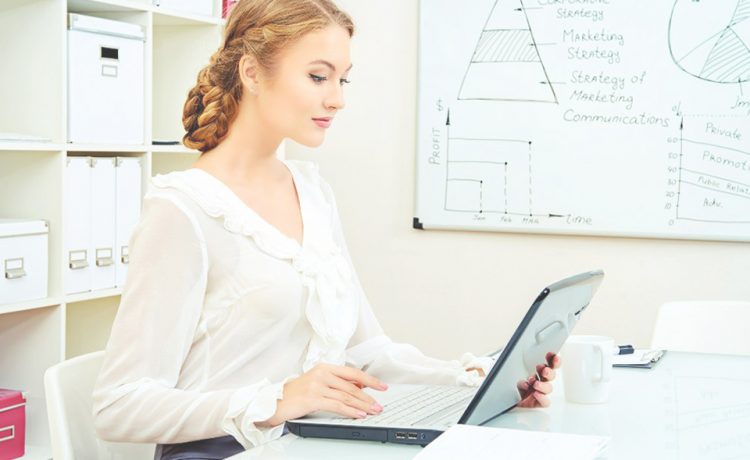 Sarasota Herald Tribune – Toni Whitt – Edited March 11, 2019 – When it comes to an ego-boosting job offer, psychologists say, the best policy may be to take a deep breath, forget about the money and fame and think really hard about the job.

Those who do not heed that advice could end up like University of Florida Coach Billy Donovan.

Despite a $27.5 million guaranteed contract, Donovan apparently got cold feet about leaving the University of Florida for the NBA’s Orlando Magic. He reportedly wants his old job back.

If so, Donovan would be the fifth major college basketball coach in five years to accept a more lucrative position, then stun his new team by, in a matter of days, returning to his old team.

While such moves get wide attention when they involve coaches, such turnarounds are not uncommon in the business world, either.

Career counselors often refer to them as “prodigal employees.”

Marleen Basile, director of creative career solutions, a career counseling agency out of Tampa, said it is easy for employees to be swayed by an ego-boosting offer and that before jumping at it they need to take the time to assess their values and what is important.

“People who jump are generally sorry if they make a move before studying their values,” Basile said. “It’s very important that a person think carefully before they make that transition.”

The problem is, being wooed for a high-powered new job can be incredibly seductive.

Just ask former Georgia Tech University basketball coach Bobby Cremins. In 1993, his alma mater, the University of South Carolina, convinced him to save its team from another losing season. He took the job and changed his mind within two days.

Cremins later told the Washington Post he was having a mid-life crisis, so he “had an affair, with South Carolina.”

Whatever the reason, Cremins and Donovan are not alone. Gregg Marshall reneged on a deal with the College of Charleston to stay at Winthrop, (a move referred to as “pulling a Cremins”)and Dan Dakich eschewed West Virginia to stay at Bowling Green. This spring, Dana Altman attended a news conference announcing his hiring at the University of Arkansas. The next day, he was gone, back to his old job at Creighton.

They all went under the microscope for waffling. And for disappointing their fans.

“There might be some repair work necessary because some people might feel some hurt that you left them,” said John F. Murray, a sports psychologist from Palm Beach. “You have to assess the politics.”

Basile, the career counselor, said returning to your old job does not guarantee bliss, or even continued success. “Prodigal” employees who are successful have two things in common: They’ve done good work and they did not burn bridges when they left.

Donovan has that and more working in his favor, Murray said. He was never really gone from Gainesville and he has proven that he is desirable to another organization.

“It’s a compliment to the team that despite the riches thrown at him, he chose to stay,” Murray said. “He has a chance to be a real hero. He could definitely make his mark in history if he can continue being successful.”

It was an award-winning speech — nothing as grand as back-to-back national basketball championships — that derailed Dick Murray for 18 months.

But that speech got the attention of recruiters at Nova Southeastern University (then simply called Nova University), who wooed him away from his financial development job at Boca Raton Community Hospital, which he helped found.

“They came along and said we want you to be vice president for financial development and it came with a lot of money,” Murray said. “It got to my ego, I had never had that kind of attention before.”

It did not take him long to realize he had made a mistake, he said. The job was not what he had assumed it would be, he said.

So when a hospital board member said they really missed him and wanted him back, Murray, now 80, jumped at the opportunity.

He says he was welcomed back like “Moses coming back from the river.”

Murray says in a small way that must be how Billy Donovan feels today.